Cucumbers are extremely beneficial for overall health, especially during the summer since it is mostly made of water and important nutrients that are essential for the human body. The flesh of cucumbers is rich in vitamins A, C, and folic acid while the hard skin of cucumbers is rich in fiber and a range of minerals include magnesium, molybdenum, and potassium. Additionally, cucumber contains silica, a trace mineral that contributes greatly to strengthening our connective tissues. Cucumbers are known to heal many skin problems, under eye swelling and sunburn. Cucumbers also contain ascorbic and caffeic acids which prevent water loss, therefore cucumber is frequently applied topically to burns and dermatitis.

Scientifically known as Cucumis sativus, cucumbers belong to the same family as zucchinis, watermelons, pumpkins, and other types of summer squash. The plant where cucumbers grow is a creeping vine that develops the cylindrical, edible fruits throughout the year.  You will find different varieties of cucumber grown in different regions, and they are usually eaten fresh or  pickled. Cucumbers typically eaten fresh are called slicing cucumbers. Gherkin cucumbers are specially produced to make pickles. These are much smaller in size than slicing cucumbers. Slicing cucumbers are available throughout the year, but they are at their best between May and July. Cucumbers originated in India almost 10,000 years ago, but are now cultivated in many different countries and continents. Recently, different varieties of cucumbers are traded on the international market and you will find them in abundance all year long.

In the ancient civilizations of Egypt, Greece and Rome, cucumbers were very popular, and their uses were not limited to just being food. It was also praised for its beneficial effects on the skin. Louis XIV also cherished cucumbers greatly, and the process of cultivating cucumbers in greenhouses was invented during his time to make sure he was able to have a steady supply of the enjoyable vegetable during any season. The American colonists also took this variety of crunchy and healthy squash to the United States. 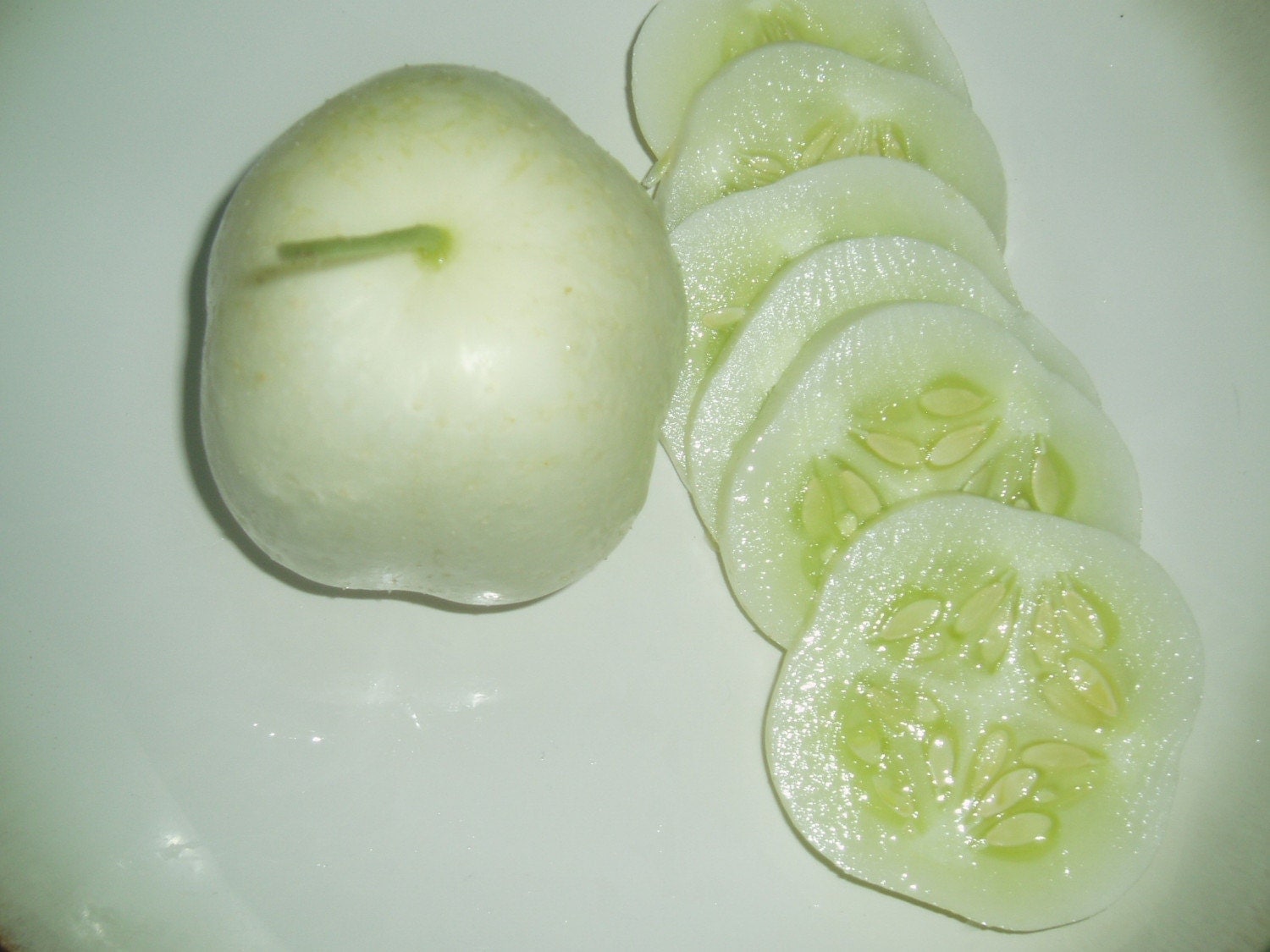 You are probably familiar with the phrase “cool as a cucumber”, which speaks directly to the soothing and cooling nature that cucumbers have when eaten. Cucumbers are grown mainly to be eaten fresh, and in India, you will often find sliced cucumbers being sold on the street on sunny afternoons. These cucumbers are usually cylindrical in shape and vary in length from about six to nine inches. However, the size of cucumbers varies according to a variety of cultivating factors as well.