Who Knew Bread Was So Interesting: The Top 10 Bread Facts You Probably Didn’t Know 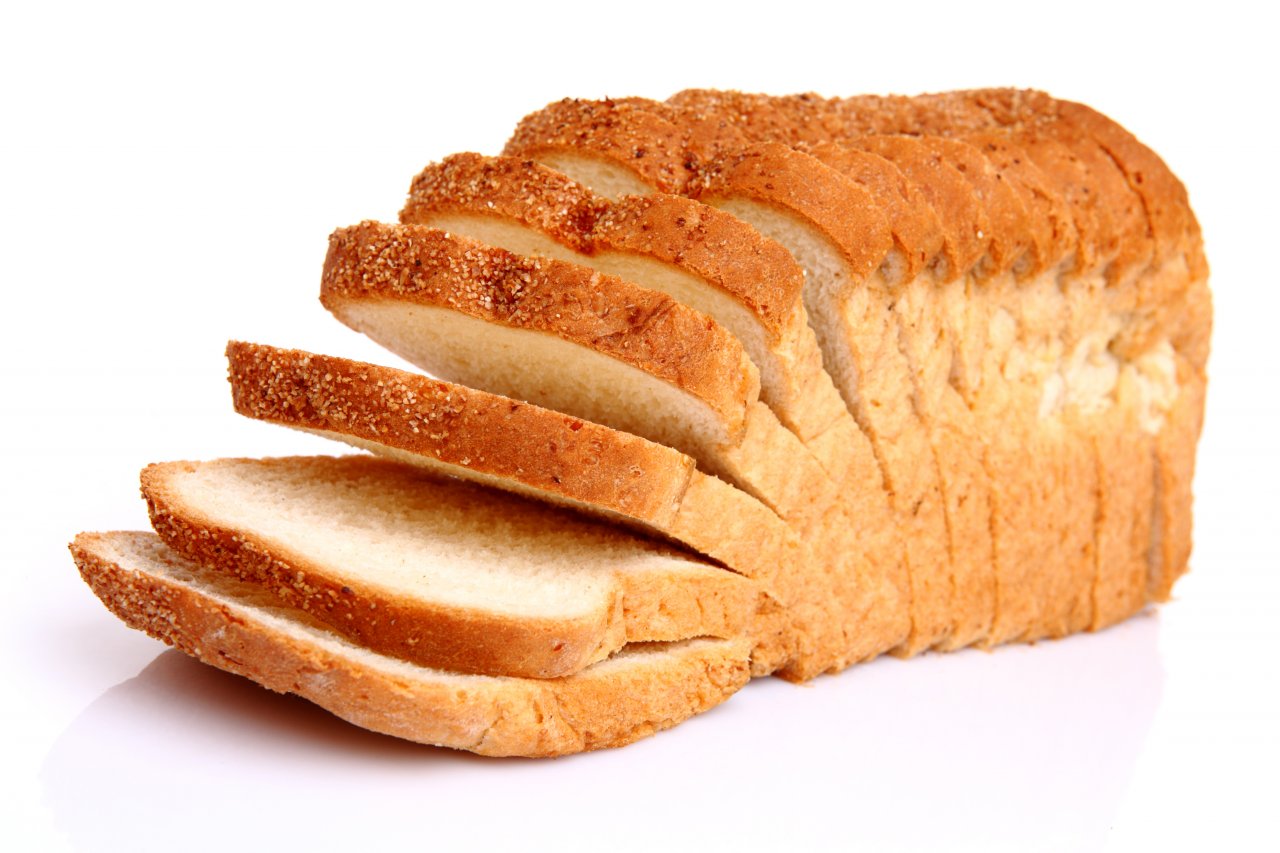 Bread often earns a reputation as being boring, yet it’s a primary staple of most people’s diets. Whether you eat traditional bread, or opt for more unique choices like flatbread or pitas, it’s something that finds its way into so many meals and snacks.

Can you imagine a world devoid of bread? Neither can we.

If you want to boost your bread knowledge, here are a few facts about this healthy form of sustenance you might not know:

1. Breads, and particularly flatbreads, have been around for centuries. Flatbreads date back to the Ancient Egyptians. Pita bread has been in existence for at least 12,000 years in Middle-Eastern countries.

2. Bread was so important to the Egyptian way of life that it was used as a type of currency. Even more interesting is the fact they revered it so much they would often place it in the tombs of their dead.

3. Bread knows no cultural bounds. Across nearly every race, country and religion, bread is seen as a peace offering, and is used in countless religious ceremonies.

4. The name sandwich came from the Earl of Sandwich—he granted the use of his name for this novel concept of meat between bread way back in the 1700s, and it’s persevered as a favorite food of people around the world.

5. The worst idea since sliced bread? Banning it. In 1943 a member of the U.S. government decided to ban sliced bread, for reasons that still remain unclear. It was an unpopular idea to say the least, lasting only a short time.

6. The largest pita bread was made in 2001, in Greece. The pita bread’s dimensions measured in at a whopping 6.23 feet x 5.24 feet. The depth of the gargantuan pita was 3.5 cm. How’d you like to make your lunch with that massive pita?

7. Actress Betty White is actually old enough to remember a time before sliced bread. The much-loved actress is 92, while sliced bread wasn’t introduced to the public until 1928. That means Betty’s been around to savor what’s often called the greatest creation of all time for many, many decades.

8. Have you ever wondered why pita bread has a pocket? It’s created with steam. Steam is used to cook pita bread, and while it’s cooling it begins to flatten but you’re still left with that perfect pocket to fill with all of your favorite ingredients.

9. If you’ve ever heard the expression “kiss the cook”, you should know it’s not that simple—according to cultural legends, if you eat the last piece of bread at a meal, it’s your responsibility to plant one on the cook.

10. Want to keep your little one from getting sick? If you believe in superstitions, follow the old one that says a piece of bread in baby’s cradle will keep him healthy.

We bet these facts give you a whole new perspective on bread, so the next time you’re enjoying a delicious Damascus Pita, Flatbread Pizza Crusts, Flatbread Panini or Lahvash, think about just how interesting bread can be.